Rock out on a Sunday with bands chosen by Meltdown curator, Robert Smith: False Advertising, De Rosa, Is Bliss, Midas Fall, The Penelopes and Kagoule.

Meltdown is one of the UK’s most anticipated music events each year, in which an iconic artist curates their own personal festival, revealing their interests and influences. Robert Smith follows in the footsteps of such legendary curators as Patti Smith, Nick Cave, Yoko Ono, Massive Attack, Ornette Coleman and 2017’s M.I.A. 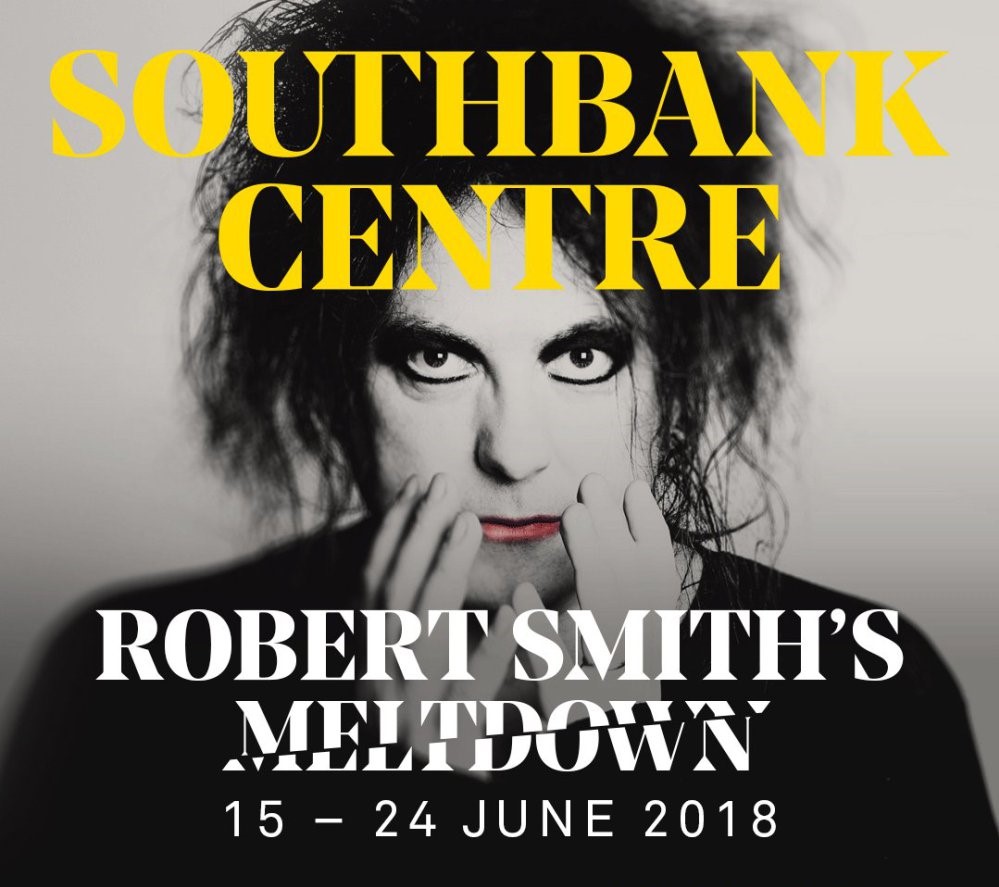