Two tracks from The Penelopes feature in the Netflix series, Connected and Coronavirus Explained. These two documentaries are definitely worth a watch !! 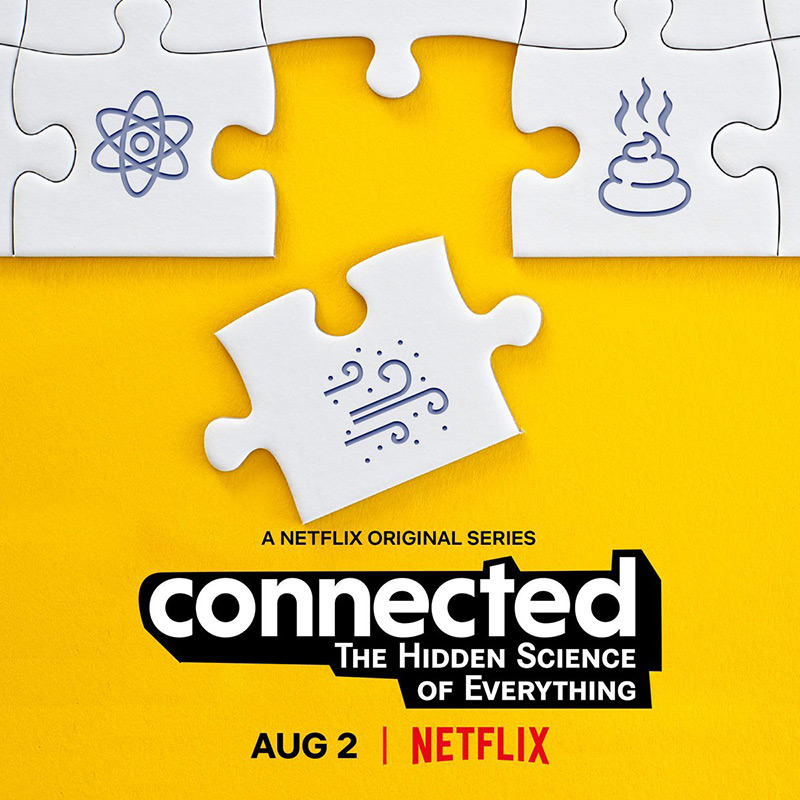 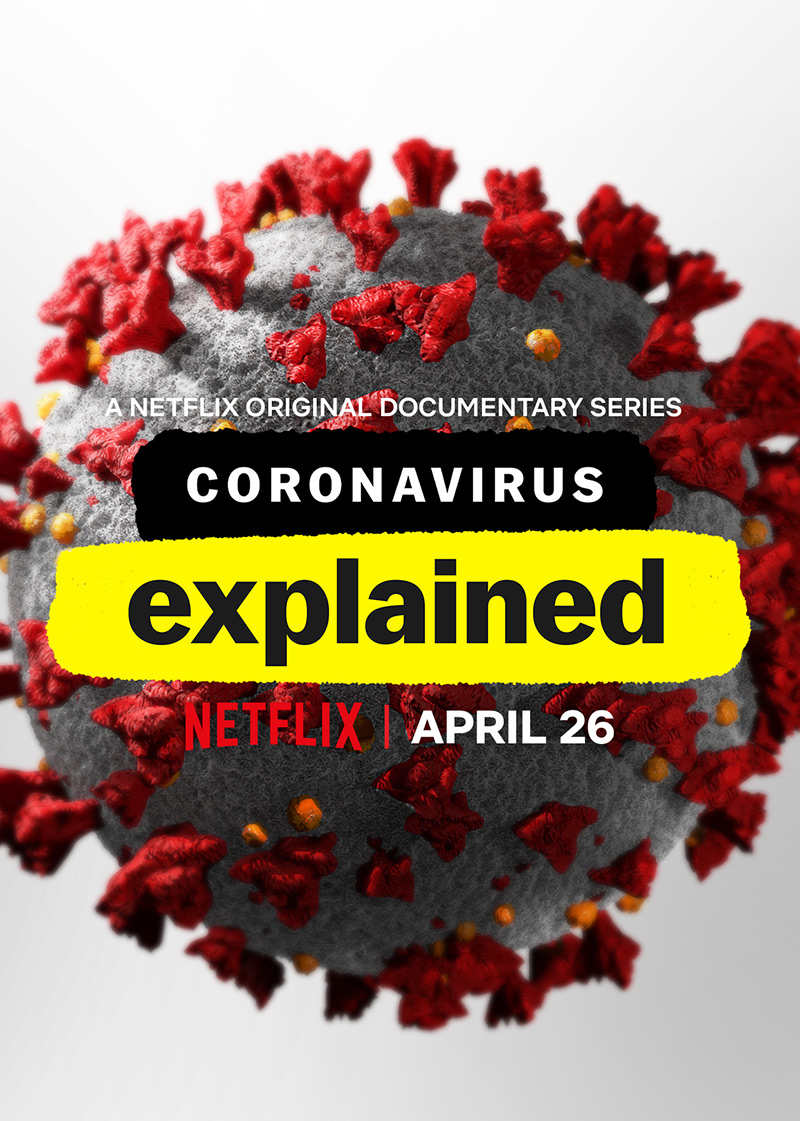 Affliction:  Our new single with Virginie Ledoyen  is now out via Believe on all digital platforms  !!  You can now save / play the song on Spotify, iTunes, Apple Music and Deezer.

Dream Baby Dream:  Our new single with Asia Argento  is now out via Believe on all digital platforms  !!  You can now save / play the song on Spotify, iTunes, Apple Music and Deezer.

Alternatively, you can grab here the exclusive 12 inch vinyl single !! This limited edition white vinyl from The Penelopes and Asia Argento “Dream Baby Dream” is pressed on weighted vinyl and especially mastered for the format. 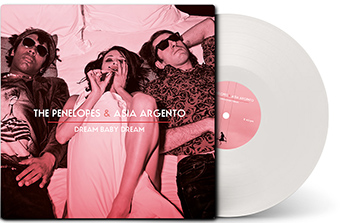 The Penelopes and Isabelle Adjani’s new single is called “Meet Me By The Gates” and is now out via Believe on all digital platforms on October 25th, 2019 !!  You can now saved / play the song on Spotify, iTunes, Apple Music and Deezer.

Vinyl lover? Get right now the exclusive 12 inch single vinyl edition !! This limited edition of The Penelopes and Isabelle Adjani “Meet Me By The Gates” is pressed on weighted vinyl and especially mastered for the format. 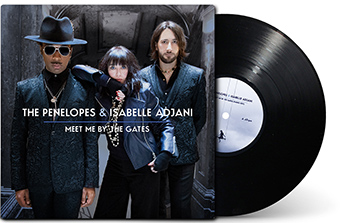 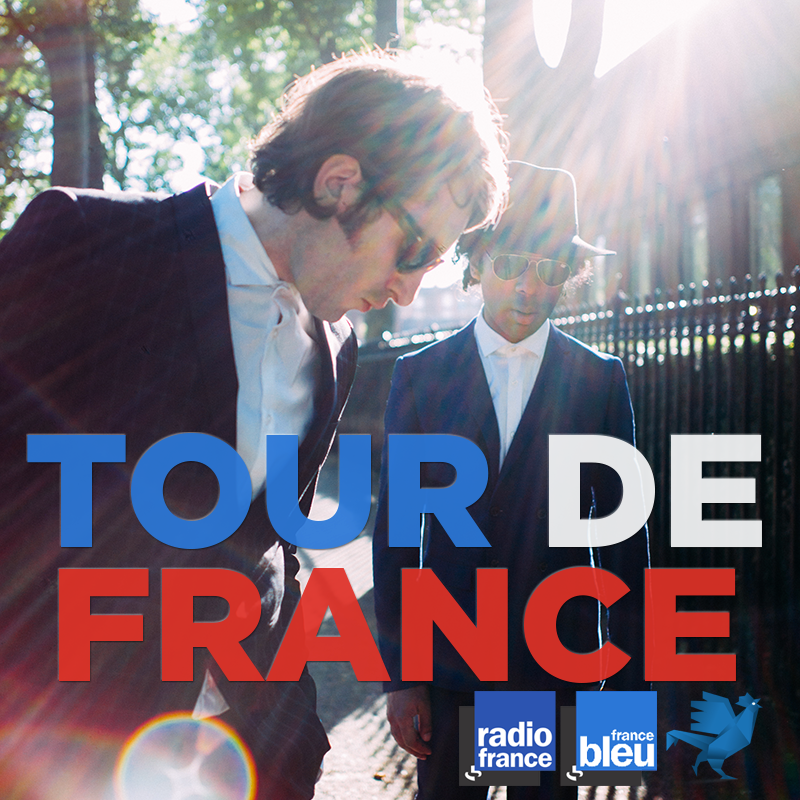 The Penelopes will deejay for the closing party of ‘La Semaine de la Critique’ / Cannes Film Festival 2019. See you there !! 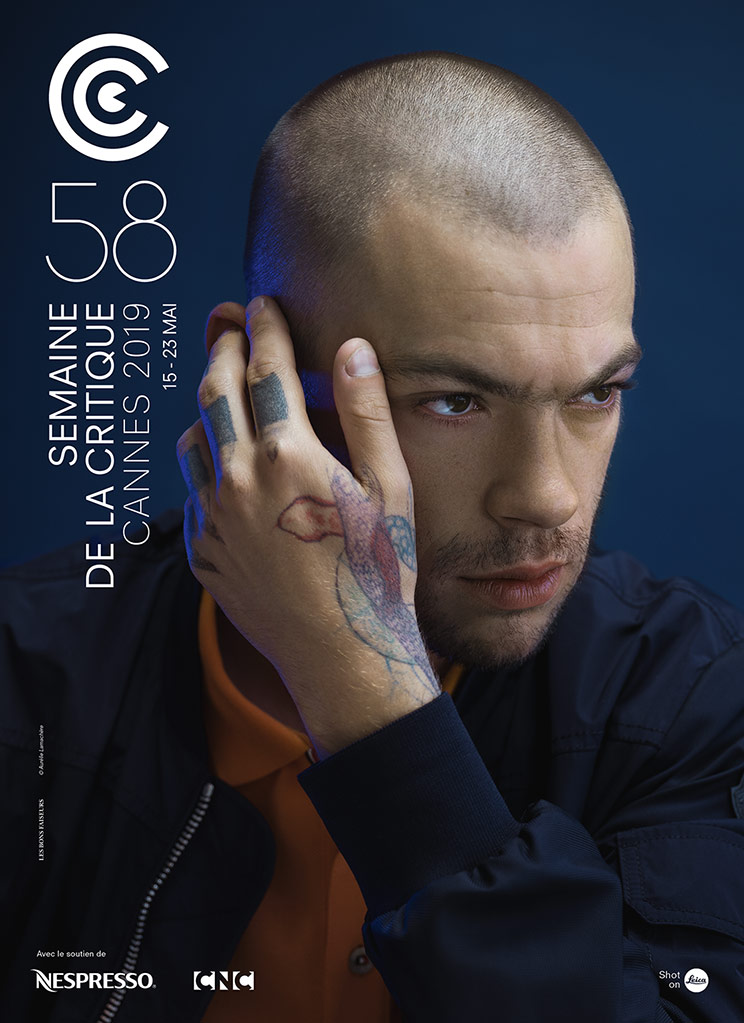 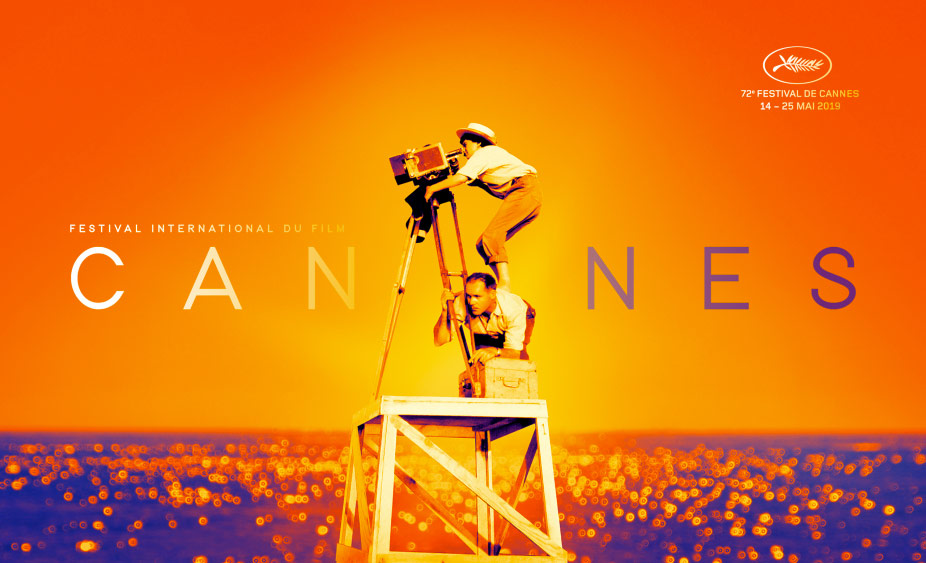 Agnès b.’s exhibition “Another World in our World” is now shown at the contemporary art fund Frac Provence Alpes-Côte d’Azur, in Marseille. Soundtrack by The Penelopes !!

We would humbly like to send our full support to Natalia Vodianova’s Naked Heart Foundation / Фонд “Обнаженные cердца” that is helping to build an inclusive society that is open to people with disabilities and special needs. Pls, go visit and support www.nakedheart.org 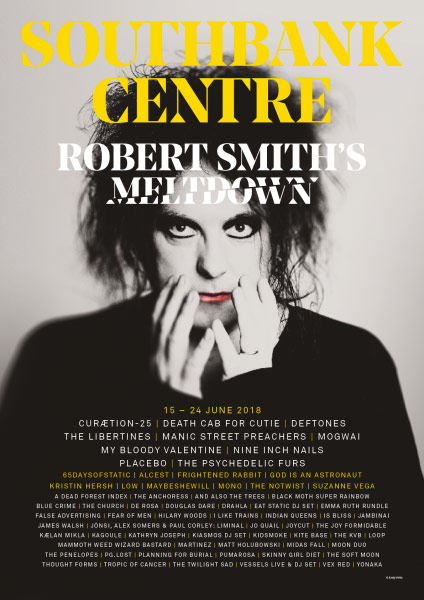 “Saranac Lake“, directed by Maxence Vassilyevitch  and scored by The Penelopes is part of the official competition of the Pantin Côté Court film festival !! This luminous movie is competing for Best Movie and Best Original Music Score. 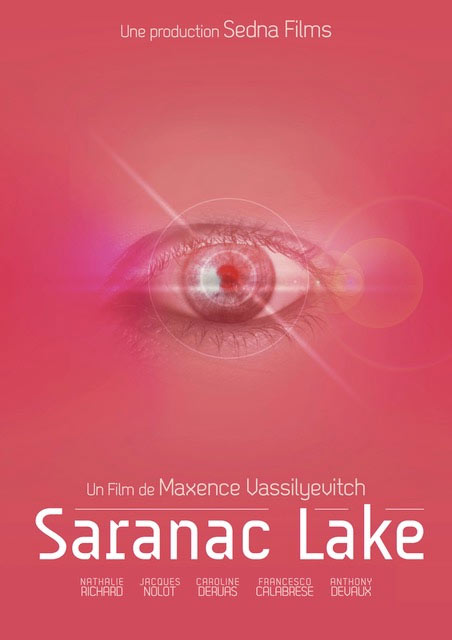 Saranac Lake is a sanitorium where five people are being treated for a strange illness: they no longer feel any emotion. As they cough up blood, the only cure to save them from death is to succeed in writing a love letter.